The gauge of a railway track is defined as the clear minimum perpendicular distance between the inner faces of the two rails.

The different gauges can broadly be divided into the following four categories:

Following are the factors affecting the choice of a gauge:

Narrow gauge railways usually cost less to build because they are usually lighter in construction, using smaller cars and locomotives (smaller loading gauge), as well as smaller bridges, smaller tunnels (smaller structure gauge) and tighter curves. Narrow gauge is thus often used in mountainous terrain, where the savings in civil engineering work can be substantial. It is also used in sparsely populated areas, with low potential demand, and for temporary railways that will be removed after short-term use, such as for construction, the logging industry, the mining industry, or large-scale construction projects, especially in confined spaces.

Broader gauge railways are generally more expensive to build, but are able to handle heavier and faster traffic. 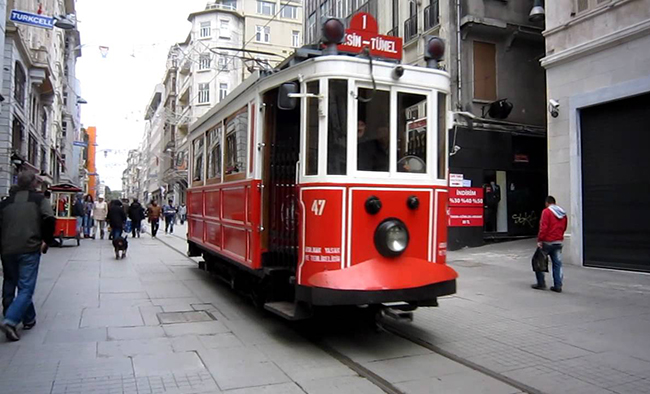 In approximately 55% of the world’s railways are used standard gauge (1435 mm).

Inclined lift with a gauge of 8.2 metres in Lärchwand Schrägaufzug.